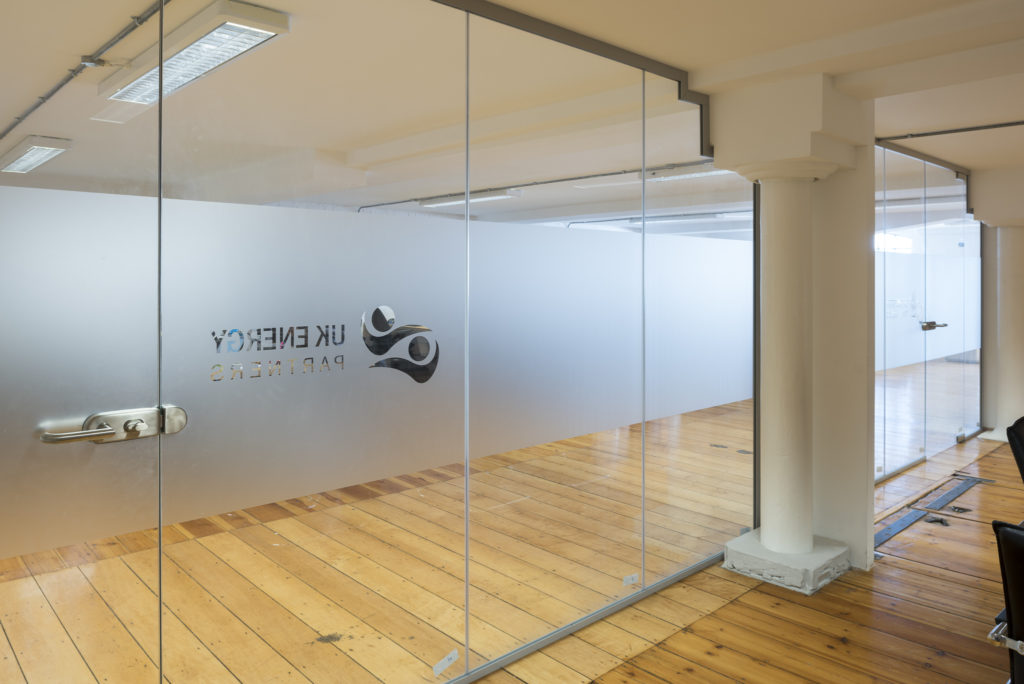 Demountable walls are functional, flexible and can be installed with relative ease.  However, when they were first introduced, in the late 60s and early 70s, the cost of this clever new construction idea could not compete with standard construction costs and only large institutions, with office complexes with over 100,000 square feet of space used the product.  For smaller offices, the costs just didn’t weigh up against the benefits.  However, as the cost of “standard” construction materials has slowly increased in recent years, demountable partitions have become much more of a viable option than they used to be.  The big advantage of demountable room partitioning is the flexibility.  In the current tough financial times, with corporate mergers and takeovers, redundancies and reorganisations, it’s far cheaper to move room partitions than is it to tear down and rebuild walls.

A further advantage of such flexible partitioning is the disruption factor or, rather, the lack of it.  Reconfiguration of office space using standard construction methods is messy and time consuming, using taking place over several weekends, resulting in dust and debris and requiring drying time.  With demountable partitioning, a reconfiguration can usually be carried out over a single weekend with very little mess or inconvenience, resulting in far less grumbling from the affected employees.  Given that, on average, firms are likely to reconfigure their office space two or three times in every five year period, the advantages are obvious.

Demountable room partitions also offer environmental benefits, adding crucial kudos to any company’s “green” credentials.  There is obviously far less construction waste during the reconfiguration process.  Instead of tearing down old walls and rebuilding with new materials, the existing walls are reused.  Additionally, some partitioning systems offer a range of environmentally friendly materials, such as lightweight wood veneers over a metal frame, rather than exotic heavy wood finishes.

Manufacturers of demountable room partitioning are now also thinking about a more functional and efficient work environment, or “smart office space”.  One method is built-in electrical and telecoms/data points, allowing single access points throughout the wall system to allow for versatility of office layouts.  In addition, there are also ranges of office furniture compatible with specific demountable partitioning, providing support points that allow easy reconfiguration without the need for new furniture or components.

Room partitions have come a long way since the foldable wall screens used by Chinese royalty several hundred years ago.  Demountable room partitioning is an easy and effective way to accommodate the constantly changing workplace and the next step lies in the development of interactive partition walls.  Whatever the future of office walls, it’s probably safe to say that it won’t be plain old bricks and mortar.

To discuss your office partition requirements, get in touch with a member of our friendly team! Get a free instant quote, call Applied Workplace on 01202 577 776 or email. 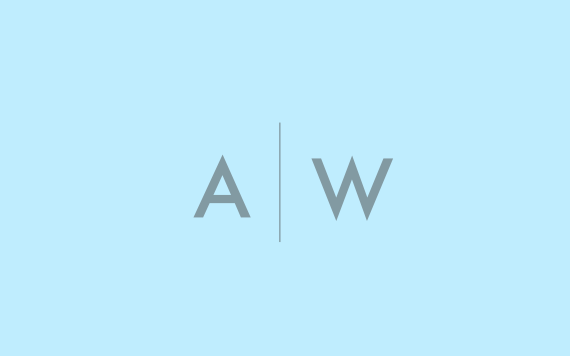 Is it easy to install Office Partitions in the Workplace?